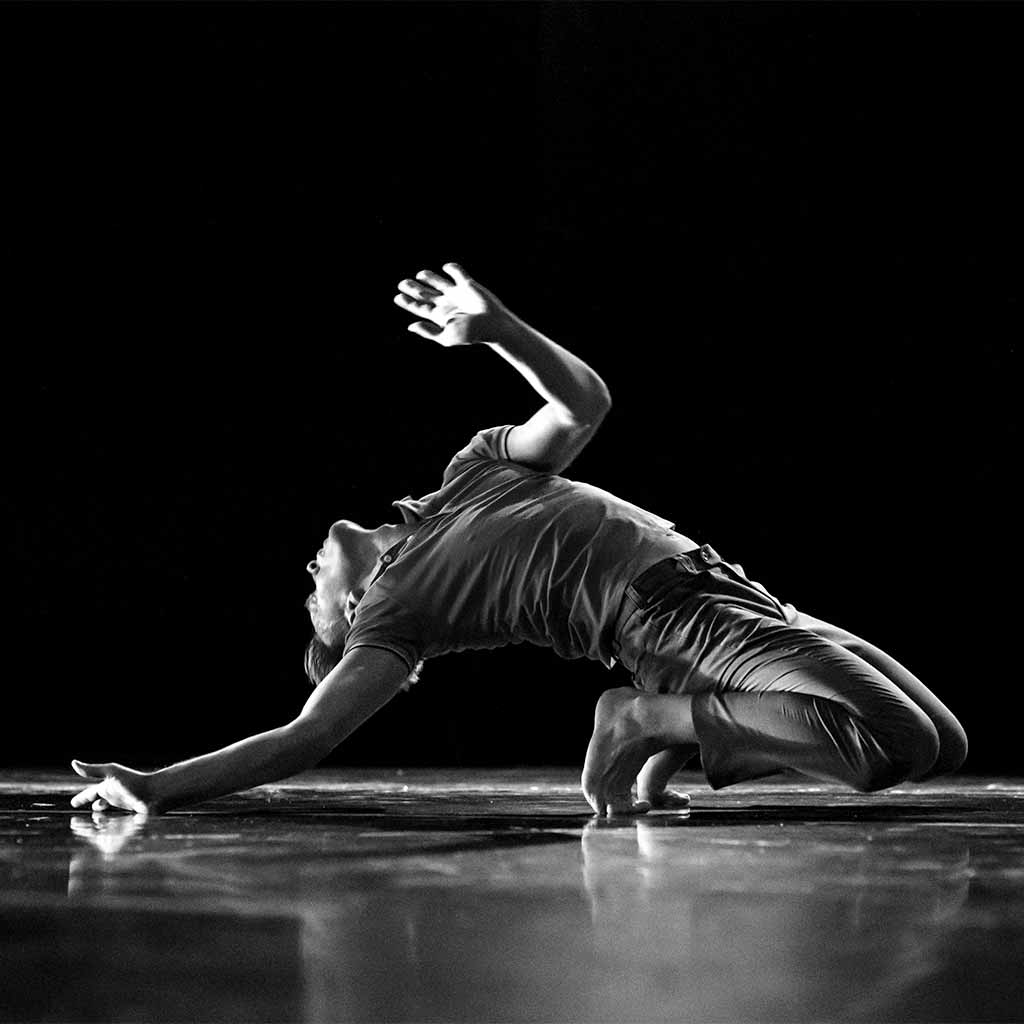 DGENDU (Gerald Durand) was born in Paris, France.
He studied dance at the Paris Opera from 1983 to 1990.
In 1991 he joined the Béjart Ballet Lausanne until 1994. After several projects in France and Switzerland, he worked in Italy with Company Conte Sconta, in Portugal with Company Gulbenkian and in Indonesia with Gumarang Satki Group. Back in Europe he worked for the Stadttheater Basel, Stadttheater Bern, Ballets de Monte-Carlo and Company Linga in Switzerland. In 2013, together with Dorota Lecka, he launched Sundora & Dgendu – own choreographic project.

Decide which cookies you want to allow. You can change these settings at any time. However, this can result in some functions no longer being available. For information on deleting the cookies, please consult your browser’s help function. Learn more about the cookies we use.

With the slider, you can enable or disable different types of cookies: