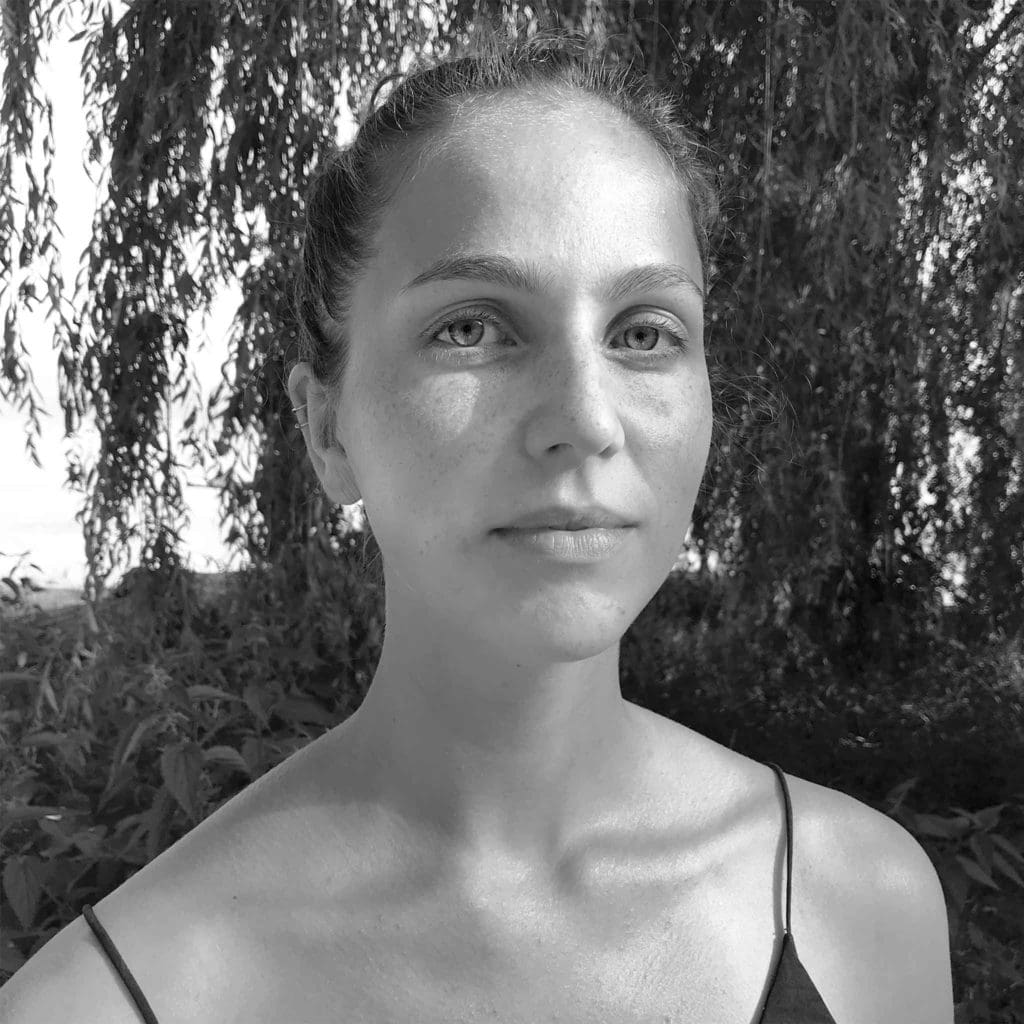 Isabelle Schramm was born in Germany. She began her training at John Neumeier’s School of Dance to continue at Palucca School in Dresden, Germany where she graduated in 2009. She has worked with Andonis Foniadakis, Emanuel Gat, Ken Ossola, Yuval Pick, Aaron Watkin, William Forythe, Jiri Kylian, Didi Veldman and John Neumeier. She won the Palucca Schule Scholarship by the Association for Art and Culture in. After career with Ballet of the Grand Théâtre de Genève from 2014 she has been working as an independent dancer, including Go Plastic, Jawal Company, Phase Zero Productions, Cie Richard Kaboré, Perrine Valli, DA MOTUS! and Alias Compagnie. She joined Sundora & Dgendu in 2017.

Decide which cookies you want to allow. You can change these settings at any time. However, this can result in some functions no longer being available. For information on deleting the cookies, please consult your browser’s help function. Learn more about the cookies we use.

With the slider, you can enable or disable different types of cookies: